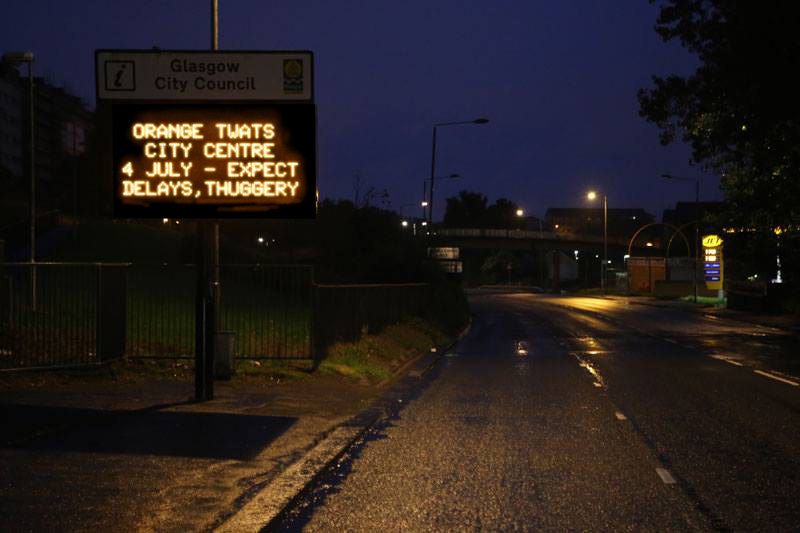 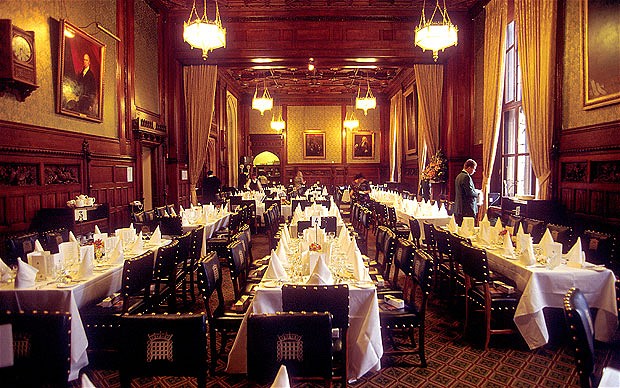 Recent news is that the House of Lords refused to share catering services with the House of Commons, for fear that the quality of their free food would decline—and particularly that they’d be served a lesser vintage of champagne. (Champagne wars in the Lords as peers say no to a cheaper vintage, The Observer, 7 Dec 2014)

They’ve spent about £2.6m of our tax money on champers in the last 4 years.

Meanwhile, the Red Cross is delivering emergency food in the UK for the first time since WWII, food banks are on the increase, the government has introduced swingeing austerity measures & the number of homeless families has increased by 18% in the last 4 years.

It seems immoral that we should be paying for free bubbly for the rich and privileged, when we seemly cannot afford to help the poorest out of destitution. There’s a petition to protest it on change.org.

The lords can have a glass of free champagne when the last food bank closes. I’ll buy the round.

When I was a child, I thought America was a place of racial harmony. At my school in Birmingham, (England, not Alabama) there was the average amount of racism, but on American TV shows, the U.S. seemed to my 8-year-old-eyes like a post-racial utopia: cops were always one-white, one-black; judges were invariably black women; silver-haired white guys adopted sassy black kids.

Of course, my 8-year-old self knew nothing. END_OF_DOCUMENT_TOKEN_TO_BE_REPLACED

Wrote a wee letter to Vince Cable, Lord James Younger of Leckie and my MP. Possibly I shouldn’t have casually accused them of copyright infringement, but I think the other points are solid…

I was motivated to write by the campaign on Open Rights Group website. It’s an important subject. (Interesting choice of examples on it too; my MP, Tom Harris, lost his Social Media Bod post for making a ‘Downfall’ parody…)

END_OF_DOCUMENT_TOKEN_TO_BE_REPLACED

Some context: John Bercow, speaker of the House of Commons, was reported recently to be sympathetic to MP pay rises since MPs are paid an ‘ordinary’ amount of money. His annual salary is in excess of £142000. The average annual salary in the UK is a little under £27000.

A friend of mine wrote this email to John Bercow. I’ll post an update if there’s a response.

[Editor’s note: The original email underestimated Bercow’s salary by more than a factor of two. I’ve taken the liberty of correcting the numbers. Corrections in italics.]

I find it impossible to resist emailing you having read various press reports today of your comments that MPs are not being sufficiently compensated for their work in Parliament.

I worked in a private sector firm for 15 years, reaching the level of Research & Development Manager. My line manager was the Operations Director for the firm and at points in the firm’s history this private, independent company had a turnover of ____ pounds.

In spite of this and in spite of the level of responsibility I had, my maximum salary was below £____ per year and I considered this to be a very generous amount, compared with the cost of living.

Unfortunately, thanks to the decision by the government to scrap Home Information Packs with immediate effect, I was made redundant. I accepted this with as much good grace as I could muster and immediately set out to find alternative means of earning a living in order to pay for food, pay for my house, pay for transport and cover my regular household bills.

I have never in my adult life claimed a single penny in state benefits. Everything I own and everything I use I have paid for through my own hard work and effort.

I have been self employed for three years now and in that time, my gross earnings have not exceeded £15,000. I am still, compared with many people in this country, not badly off. I have managed to pay my mortgage every month, covered my travel costs, fed and clothed myself and ensured my home remained wind and water tight. I am therefore better off than many people in this country at the moment. And I am still not hard done by.

You and your fellow MPs are meant to be employed by us, the British public, to represent our views and to work on our behalf to ensure that all the people in our country can enjoy a reasonable standard of living.

You are currently paid more than [4 times] the maximum wage I have ever earned in my life. You are already earning [more than 9] times my current annual salary. You also receive subsidies from the public purse for food, transport, housing and alcohol in the bars at the Houses of Parliament. These are subsidies which I and people like me have paid for and are STILL paying for through our taxes.

Thousands of people in this country are currently struggling to pay for basic necessities – food and shelter. You have both those things in abundance, at least partly paid for from the public purse. You are also in a position to take advantage of a better pension scheme than the vast majority of the people in the UK.

It is truly disgusting to me that you should consider yourself to be poorly recompensed. I am at a genuine loss to understand how you and your fellow MPs have managed to lose sight so completely of the experience of the majority of the people in this country. You are deeply out of touch and at the moment appear to be nothing more than a greedy man seeking to ensure your own position, with little or no thought for the people you asked to vote you as their representative.

I look forward to your response.